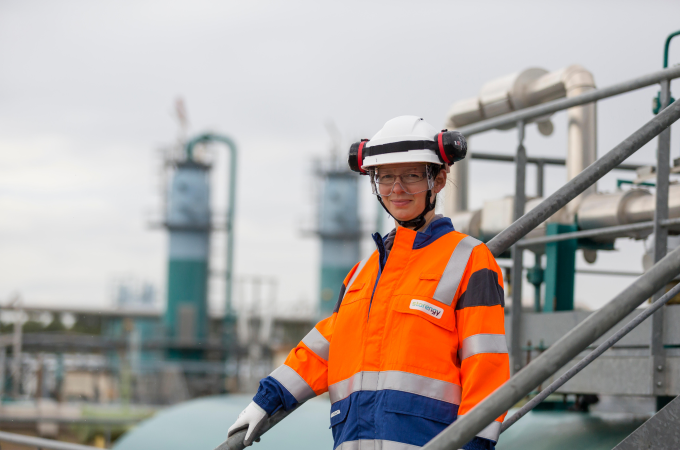 Underground natural gas storage facilities contribute to the country's energy security. Located close to consumption zones, they ensure an uninterrupted energy supply, and Storengy France uses all of its industrial equipment to meet the gas consumption requirements in the territories.

As the only way to store energy in large quantities and on a seasonal timescale, underground gas storage also provides a real opportunity to support the energy transition, in particular the large-scale development of renewable gases such as biomethane or hydrogen.

As a storage operator for more than 60 years, Storengy France is recognised for its skills in the operation and maintenance of facilities above and below the surface, handling of issues relating to industrial security, and expertise in the domain of biodiversity management on its sites.

A subsidiary of Storengy SAS, which also operates underground gas storage facilities in Germany and the United Kingdom, Storengy France's aim is to be a reference storage operator, an attractive proposition, and a player in the energy transition in the territories. 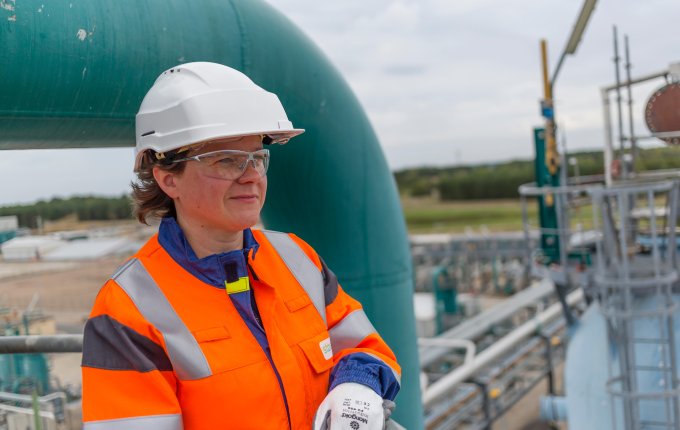 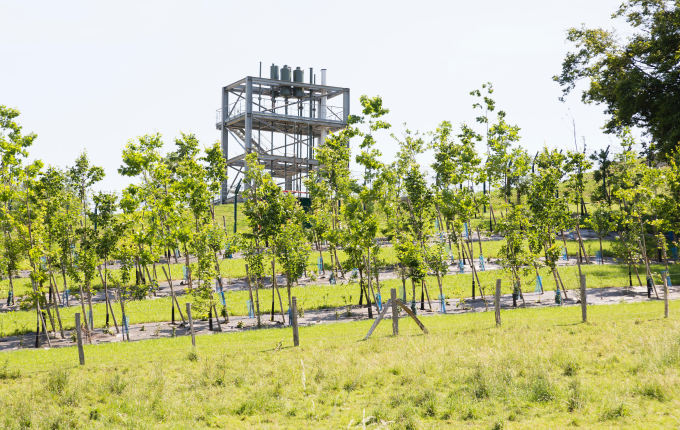 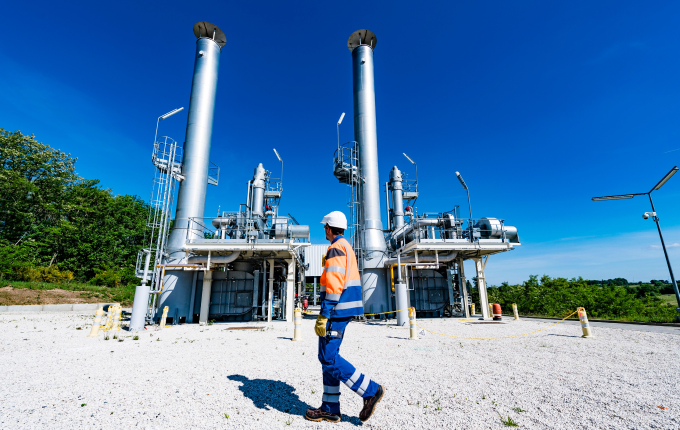 From design to operation of all types of storage: discover the extent of Storengy's skills. 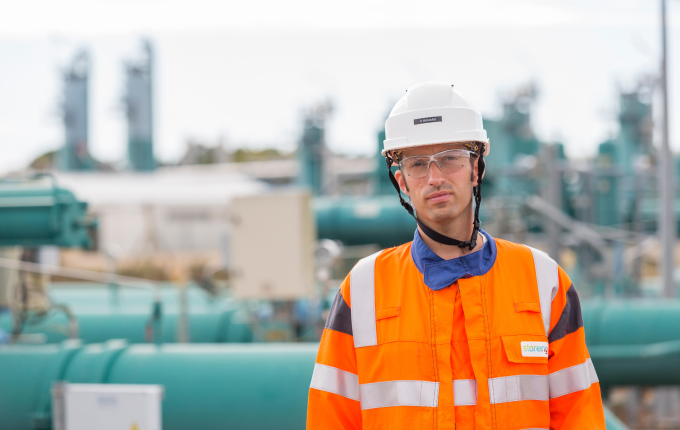 Storengy France offers a wide range of jobs based around a variety of industrial activities.